Well yesterday was hubby’s b-day and we had a full day of fun.  1st he opened his gifts. 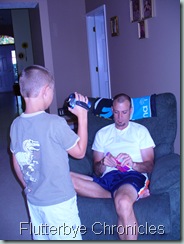 Then we headed to the beach for the majority of the day and boy was it hooooot.

Here is Brad and Bub playing in the surf 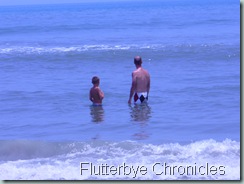 And then Me and Bub

,what’s that you can’t see the picture, sorry about that, something must be wrong with the computer.  I thought the bathing suit I put on looked o.k. until I looked at the pictures….Reminder to self never wear that bathing suit to the beach ever again…

Well here is one where you can’t see my bathing suit and proof I was there…. 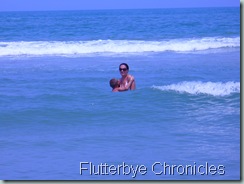 and a pic just because

we had some little crab friends near our beach set up running up and down the beach, Bub was trying to get one to come out of his hiding spot but he was all “not on your life little kid” …how rude. 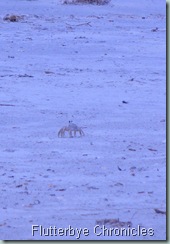 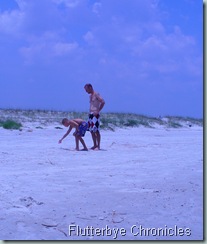 And we saw a sail boat which was pretty close to shore so that was cool and there were Manta Ray’s swimming in the water and they were so neat, but my camera is not water proof so no pics of them :( 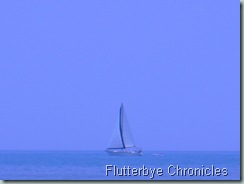 When we got home I whipped up a batch of cupcakes because I am Susie Homemaker and all…  While they were cooling I went to get cleaned up from the buckets of sand that accompanied me home and then frosted and decorated them, well sorta I had the wrong icing tip and although I could have remedied that issue, I did not feel like dirtying more dishes. They were supposed to be G’s for Georgia Bulldog’s, but ended up looking like swirls or 6’s… Oh well “You get what you get and you don’t pitch a fit” as my sons 1st grade teacher used to say. 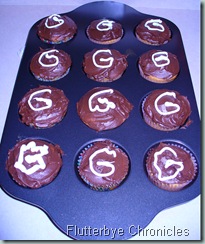 One turned out o.k. though 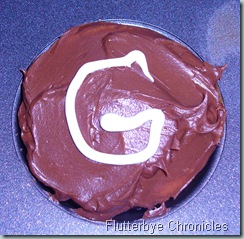 My parents came over and we ate pizza and they gave him the gifts they had brought and then we sang happy birthday…still working on Ginger singing, but she won’t cooperate..then we ate cupcakes and called it a day. 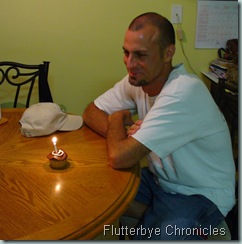 What a fun Happy Birthday for Hubby :) 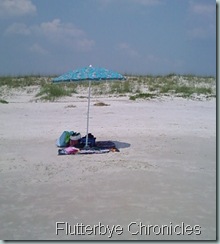 To anyone from up north or from anywhere for that matter that wants to partake in the beach…please bring or rent a shade umbrella…I saw so many children and adults burnt to a crisp because they had no shade to escape from the suns rays.