Spring break is coming to an end.

We had a staycation this year and just did day trips since Ginger was pretty sick with a stomach virus a couple weeks ago and I did not want to go far. 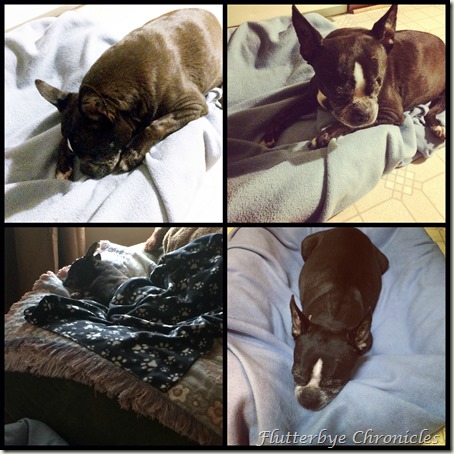 My helpers during the sickness. More Matt then Tilda. 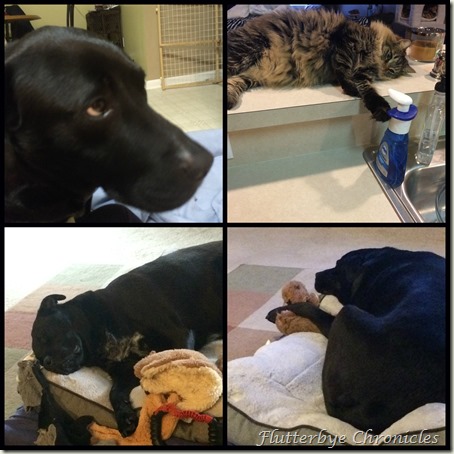 But we had a good week none the less.

It started off with our family reunion which I blogged about here. 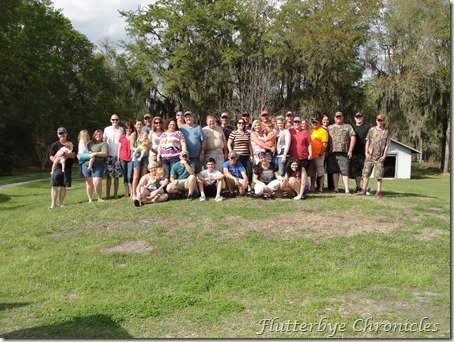 Then on Monday was my Mom’s birthday so we headed over there and celebrated with presents, lunch, donuts and some swimming. 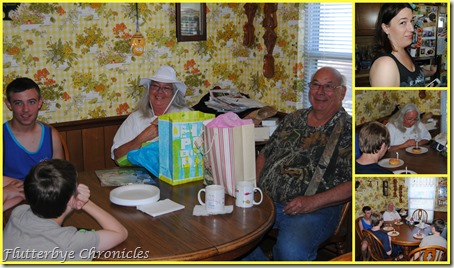 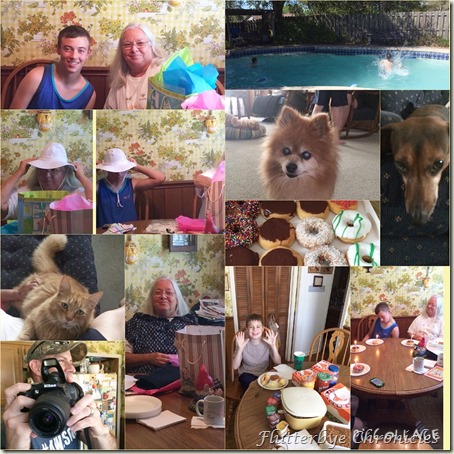 We had a couple days of piddling around, shopping and baking. 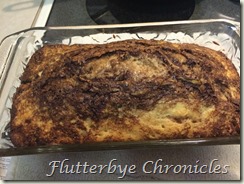 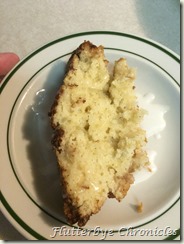 **Note: next time I will swirl some of the cinnamon streusel topping throughout the bread because I want that flavor all in the bread not just on top.**

Spent a day in St. Augustine and brought along one of Bub’s friends. It was a beautiful day even though it was a tad windy by the water. 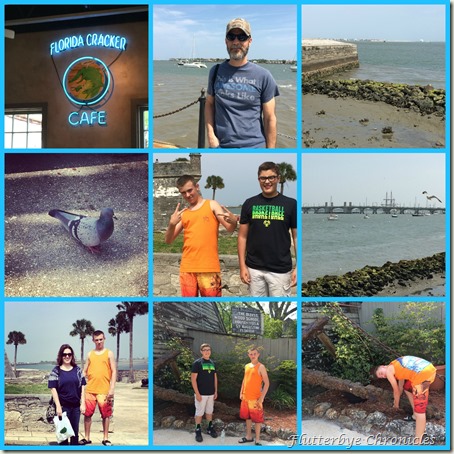 We were going to go to the pirate museum but it was bombarded with a elementary school field trip so we opted for the Potter’s wax museum which is a place my parents used to take me when I was a kid. 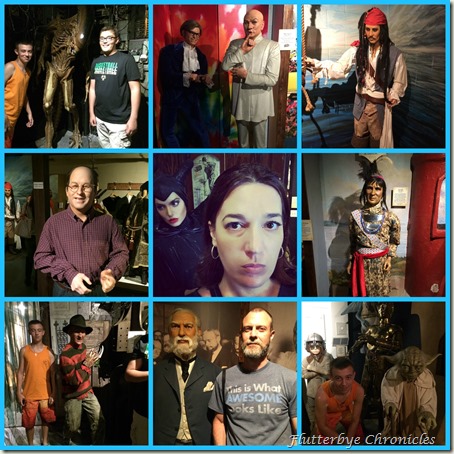 The boys said after that they were glad the pirate museum did not work out cause they liked the wax figures. Especially the horror movie section. 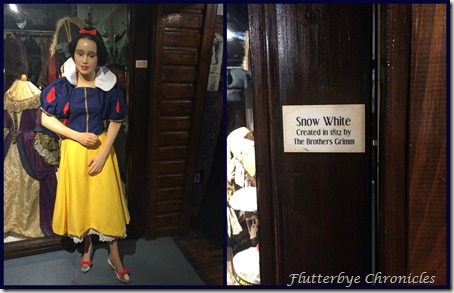 One of our last grand adventures was to Fort Clinch which is located on Amelia Island. It is one of the most well preserved 19th century forts and it is pretty cool especially on the foggy day we were having. 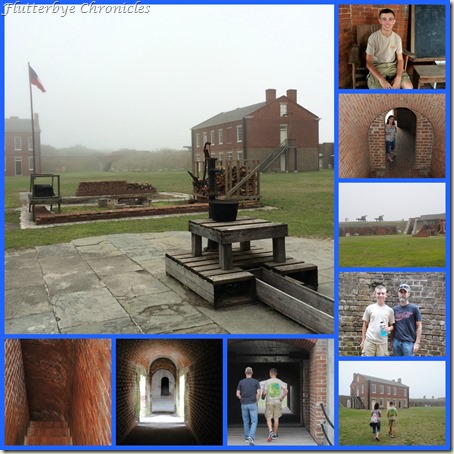 Bub loved it with all the nooks and crannies to explore. 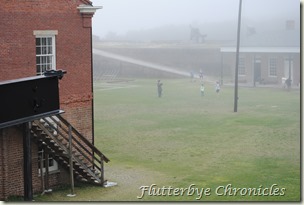 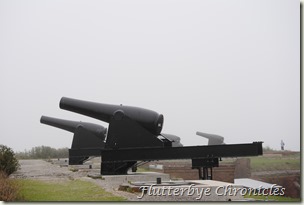 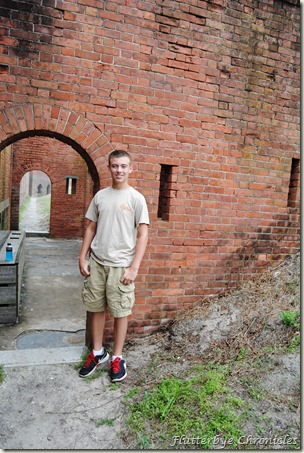 We also ventured down to the pier/beach while we were there. My husband used to fish here all the time growing up and again it was super cool with all the fog that day. 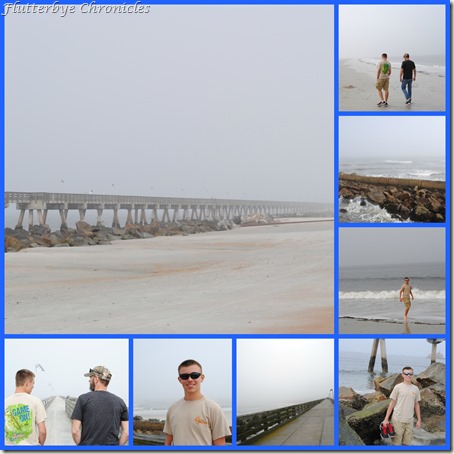 After we went to my favorite restaurant Barbara Jean’s. If you have never been you need to check it out next time you are in Fernandina Beach. It is soooo good and the view is beautiful!!!! 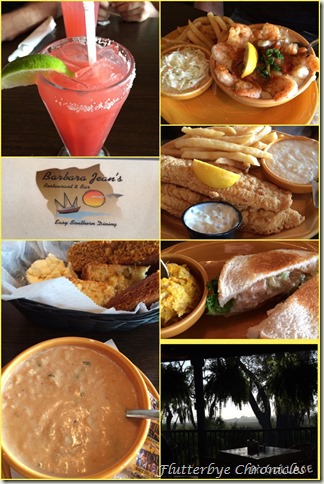 Tomorrow is back to real life but we will just enjoy this picture of the sunset for now! 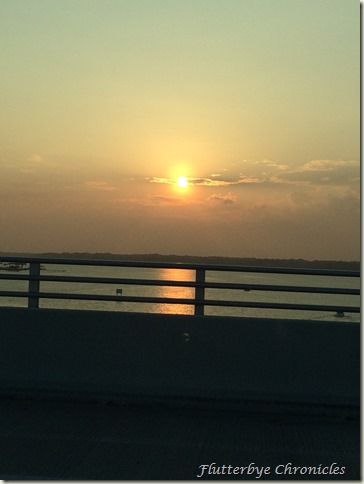